I first met Giuseppe Siragusa a dozen or so years ago at an agriturismo near where I’d gone to spend a quiet week writing. Once I tasted his cooking, I became a regular, whether I was writing or not.

When he left there, I followed him to another agriturismo a few kilometers away, and then a few kilometers further to yet another. It wasn’t a schoolgirl crush, it was the FOOD! I had never experienced anything like it. Having spent the past decade in the culinary paradise that is Rome, I was gastronomically spoiled and nearly impossible to impress. But Giuseppe’s food was something beyond good Italian cuisine. 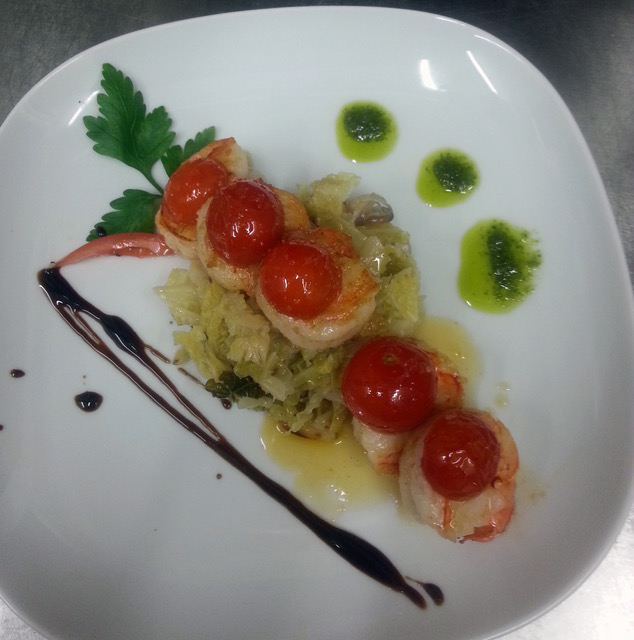 It was creative, delicious, and so beautifully presented we all took pictures of our dishes before digging in. Whenever friends blew across the Atlantic for a visit, I packed them into the car and dragged them off to Umbria to eat Giuseppe’s food, wherever he was cooking at the time. We started our days with his home-baked pastries and finished them with his molten-chocolate filled cakes. We ate ricotta flan with basil cherry sauce, handmade fettuccine with wild boar sauce, beef stew in red wine with a celeriac puree, perfectly grilled chops. We ate and we ate, and we washed it down with good local wines.

Nothing that good lasts forever, so I was more bereft than surprised when Giuseppe announced that he was moving to Hamburg to create a menu for a restaurant there. It was too far for me to bring friends but the lucky Germans loved it. On Tripadvisor, one ecstatic client wrote, “Can you give more than five stars?”

A couple of years later, I got a phone call from Giuseppe. He was back in Italy and wanted to take me to meet Guido Giusti, the owner of, Casacocò, an estate just outside Rome near Lake Bracciano. It was August. Rome was hot and Giuseppe said we could swim in the pool there.

The place was gorgeous. The light and shade of the lawns, the olive groves, the tree-lined paths, the stone and mosaic pool that seemed to melt into the landscape —and the flowers, my God, the flowers. The air was perfumed with the mingling scents of aromatic herbs, lilac, wisteria and clematis, not to mention thousands of roses. Guido carefully nurtures a garden of 600 rose bushes, exotic varieties, historic varieties, all magnificent. 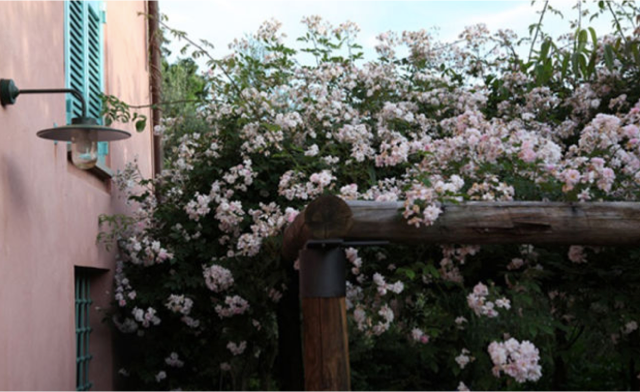 He wanted Giuseppe to teach cooking classes in the big kitchen he’d built there. They both wanted to know what I thought. So we began to talk. By November, Guido had developed a week-long package vacation— four three-hour cooking classes with Giuseppe, workshops with wine, cheese, and olive oil producers, a guided tour of the Sistine Chapel in Rome, dinner at one of Rome’s best trattorie, a visit to the ancient city of Viterbo, a sunset meal on beautiful Lake Bracciano.

Companions who didn’t want to cook could play golf, take guided nature walks, ride horseback, or loll around the grounds in a hammock. Guests would lodge in one of the two buildings on the estate: the ecologically built Country House, or the rambling old family dwelling, historic Villa Ventosa. And they would eat, cook and then eat more of Giuseppe’s amazing food paired with the appropriate wines. 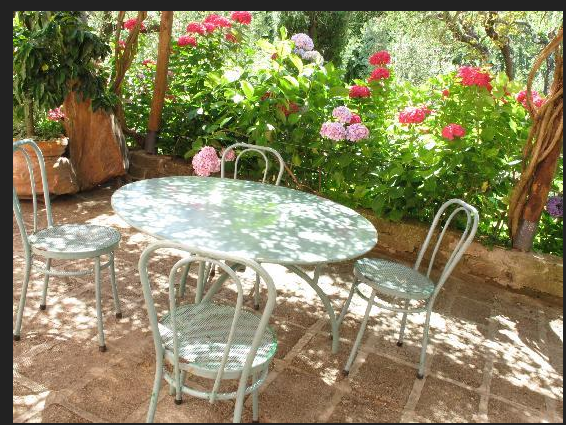 Giuseppe is fluent in German and his native Italian but not English. That’s where I would come in, interpreting for Giuseppe during the classes.  Within a week, and without any need for persuasion, my besties had signed up to fly over from Los Angeles. We hope new friends will join the party. The week-long event takes place May 22 to May 28, when Guido’s roses will be at the top of their game.

For more information or to book, visit: http://www.inromenow.com/site%20templates/CookingVacationsItaly.html

Giuseppe Siragusa has been creating unforgettable menus for many years — in Umbria at Fattoria di Vibia, Villa Selva and the Entropia Country House, in Rome at the Hotel De La Ville Intercontinental, and the Hotel Belvedere Lavinio, in Nettuno at the Cavallino Bianco, in Latina at Regina Campoverde and Il Portolano, and in Hamburg at Lo Stivale, Il Tinello and La Tana.He has shared his culinary knowledge and skill at the Instituto Professionale in Rome.

Joie Davidow is the author of five published books, a co-founder of the L.A. Weekly newspaper and founder of L.A. Style magazine in Los Angeles. She is currently a writing coach, editor and translator.and webmaster of the site www.InRomeow.com  She lives in Umbria with her Italian greyhound, Diana.

3 Soft Skills Your Restaurant Staff Needs To Have 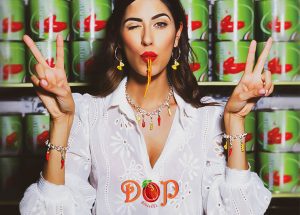