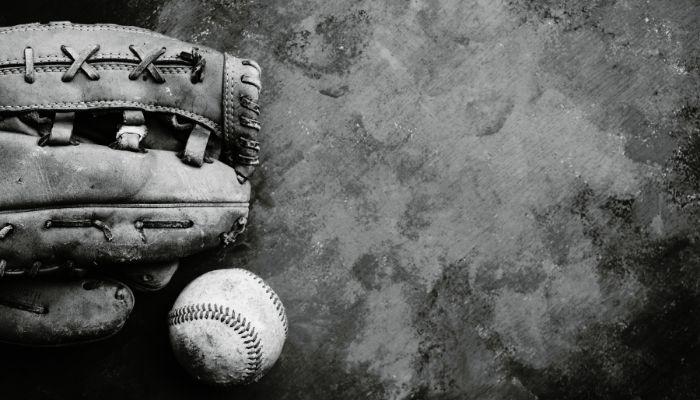 A search for the greatest Italian pitcher can take you in several different directions. However, based on the overall picture, Andy Pettitte’s résumé speaks for itself. The former Yankees and Astros southpaw won five World Series rings and had 256 wins in his career.

As for relievers, finding someone better than John Franco would be tough. Franco pitched until he was 44 years old, compiling a 2.89 ERA (earned run average), 424 saves, and 1,119 games pitched.

The catching position is one of the most prominent for Italian baseball players. Several Hall-of-Famers, MVPs, and batting champions were catchers, so picking just one is challenging. Again, it’s best to go with someone with all the accolades: Yogi Berra was a 3-time MVP, 10-time World Series champion, and 18-time All-Star.

He’s not only one of the greatest Italian first basemen ever but also one of the best players north of the border: Joey Votto, the active first baseman of the Cincinnati Reds, is a 6-time All-Star and the winner of the 2010 MVP award.

Tony Lazzeri, a member of “Murderers’ Row” in the 1927 Yankees lineup, backs up our number one pick of Craig Biggio. The 20-year Astros veteran started his career as a catcher, finishing with 3,060 career hits.

The former Chicago Cubs great Ron Santo is on the all-Italian team for his baseball prowess—but he also had a pizzeria! Santo went into the Hall of Fame posthumously in 2014.

Although Billy Madison couldn’t write his name well in cursive, Phil Rizzuto is our pick for the team at shortstop. The 1950 MVP won seven World Series trophies with the Yankees, even though he served in the US Navy during World War II.

Brooklyn Dodgers great Carl Furillo will be in right field due to his excellent throwing arm. The 9-time All-Star Rocky Colavito will take left field with his 374 career home runs. The easiest pick of them all is Joltin’ Joe DiMaggio manning center field. Many kids have tried to pick up the bat and match DiMaggio’s 56-game hitting streak; others know him as one of Marilyn Monroe’s husbands.

That’s the best team imaginable of the greatest Italian baseball players of all time. It’s safe to say that this team would be able to take on any comers.